The One and Only Wine Raised by Snow 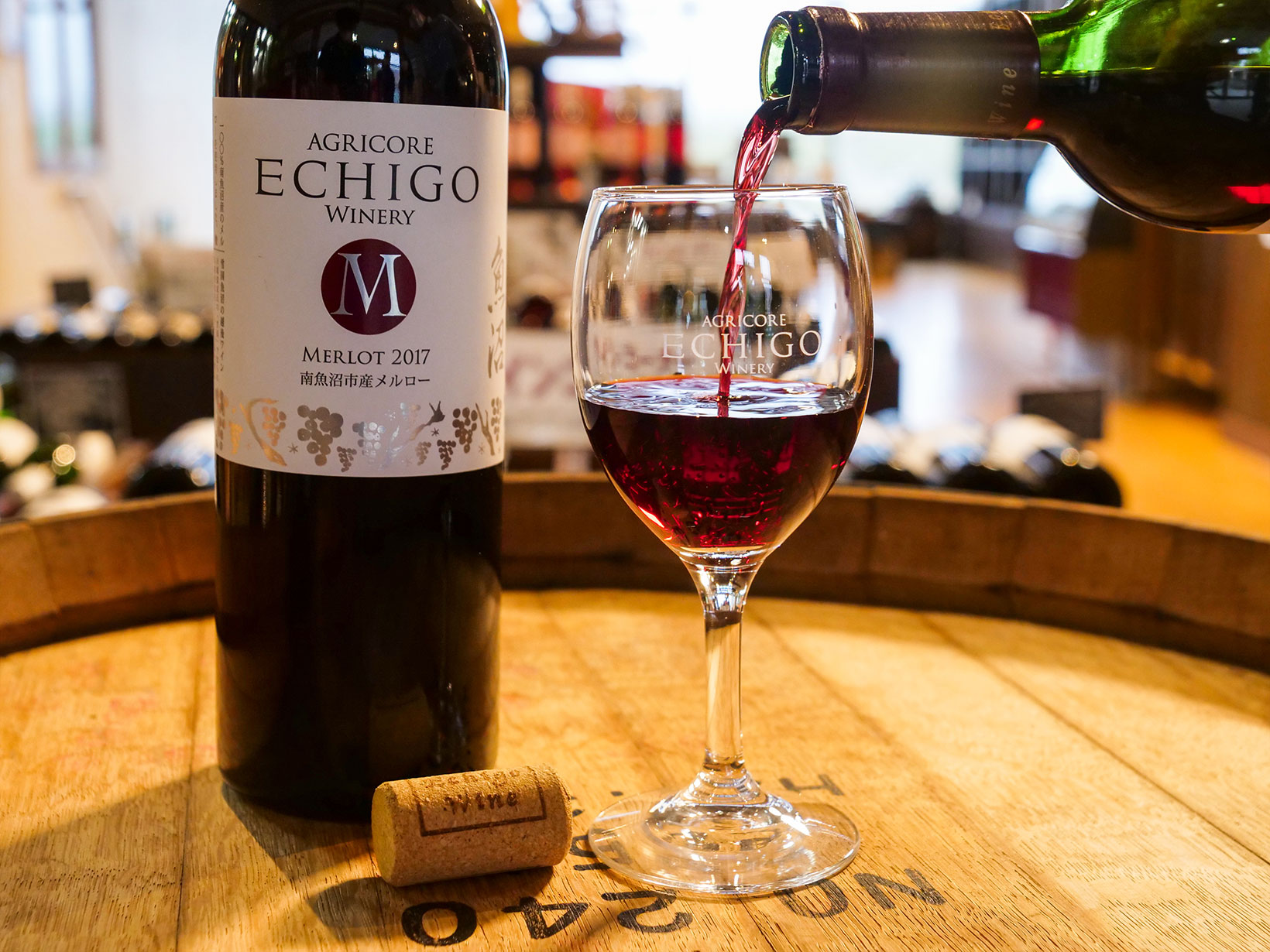 The Birth of a Snow Country Winery

The city of Minamiuonuma, nestled in the nature-abundant Niigata countryside, wasn’t originally an environment known for its fruit growing agriculture. Despite the area’s robust rice and sake producing industries, locals never considered planting orchards or vineyards here before because of the heavy snowfall in this region.

In 1975, in response to the national rice crop acreage reduction policy ordered by the government, a young city councilmember from former Yamato Village began searching for a new crop alternative to rice. Accordingly he thought, why don’t we see if grape-growing and winemaking could fill a role in the agricultural industry of Minamiuonuma? From there our winery’s founding commenced with the tilling of fields and planting of grapevines.

When compared to other regions where snow doesn’t fall, winegrowing in Minamiuonuma requires a considerable amount of time and effort, and the path to where we are today was certainly not an easy one.

However, as we gained more experience with cultivating these grapes, we realized that the handicap of Snow Country is not necessarily a disadvantage to the vineyard. For example, in winter the temperatures remain steady around 0℃ beneath the snow, preventing the ground from freezing over and protecting the grapevines from frost damage. The long, harsh winter actually serves as a comfortable respite for the vineyard. And the snow heals our grapevines after they had been working hard from their germination in spring until their harvest in autumn.

The Pursuit of Good Wine

In those days, it was common for Japanese wines to be made from American grape varieties or subsequent cross-breeds of them that were cultivated primarily for eating instead of fermenting. Our vineyard, on the other hand, aspired toward a more authentic wine-making process and embarked on the cultivation of European varietals like Merlot and Chardonnay, despite these being rather difficult to grow in Japan.

“Good wine comes from good grapes” is a phrase that all winemakers must bear in mind. Unlike other alcoholic beverages, wine is made exclusively from grapes. Amid the process of these grapes being transformed into wine through the activity of natural yeast, humans only play a minor role, and therefore the grapes’ quality takes center stage in determining the taste of the wine.

I believe that wine as a finished product must reflect the special characteristics of the grapes from which it’s made and the climate of its region. And since our founding, producing wines that evoke a sense of the Minamiuonuma environment has been our greatest ambition as a vineyard.

The climate of Minamiuonuma City is largely influenced by its basin landscape and sees a considerable difference in temperature between day and night. Secondly, the vineyard’s location in an alluvial fan helps keep it well-irrigated and, as a result, good quality grapes with a high sugar content can be harvested.

On winery grounds there is also a yukimuro snow cellar set up where snow that piles up in winter is stored year-round. In our winemaking process the naturally cold air from this snow is used to regulate cool temperatures as the wines are being aged. This method of natural cooling with snow is surely a winemaking technique unique to Minamiuonuma. Additionally, in an effort to reduce the burden we place on the environment we conduct organic cultivation and soil preparation without relying on chemical fertilizers, and have found success with low-pesticide cultivation through covering our grapevines.

Today, we are able to produce a steady stream of wines which have received many awards in the Japan Wine Competition.

With the firm belief that “wine is born in the vineyard,” we will employ new, more sophisticated techniques in our future vineyard tilling and continue to produce wines that reflect the natural environment of Minamiuonuma. 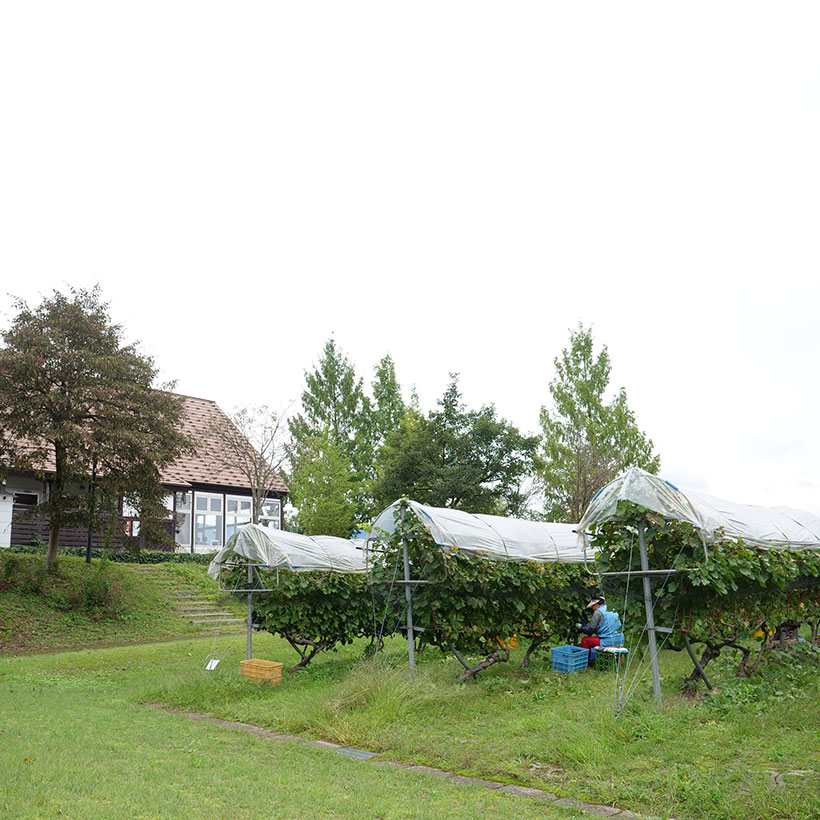 Agricore Echigo WineryThe One and Only Wine Raised by Snow
0:00 -0:00