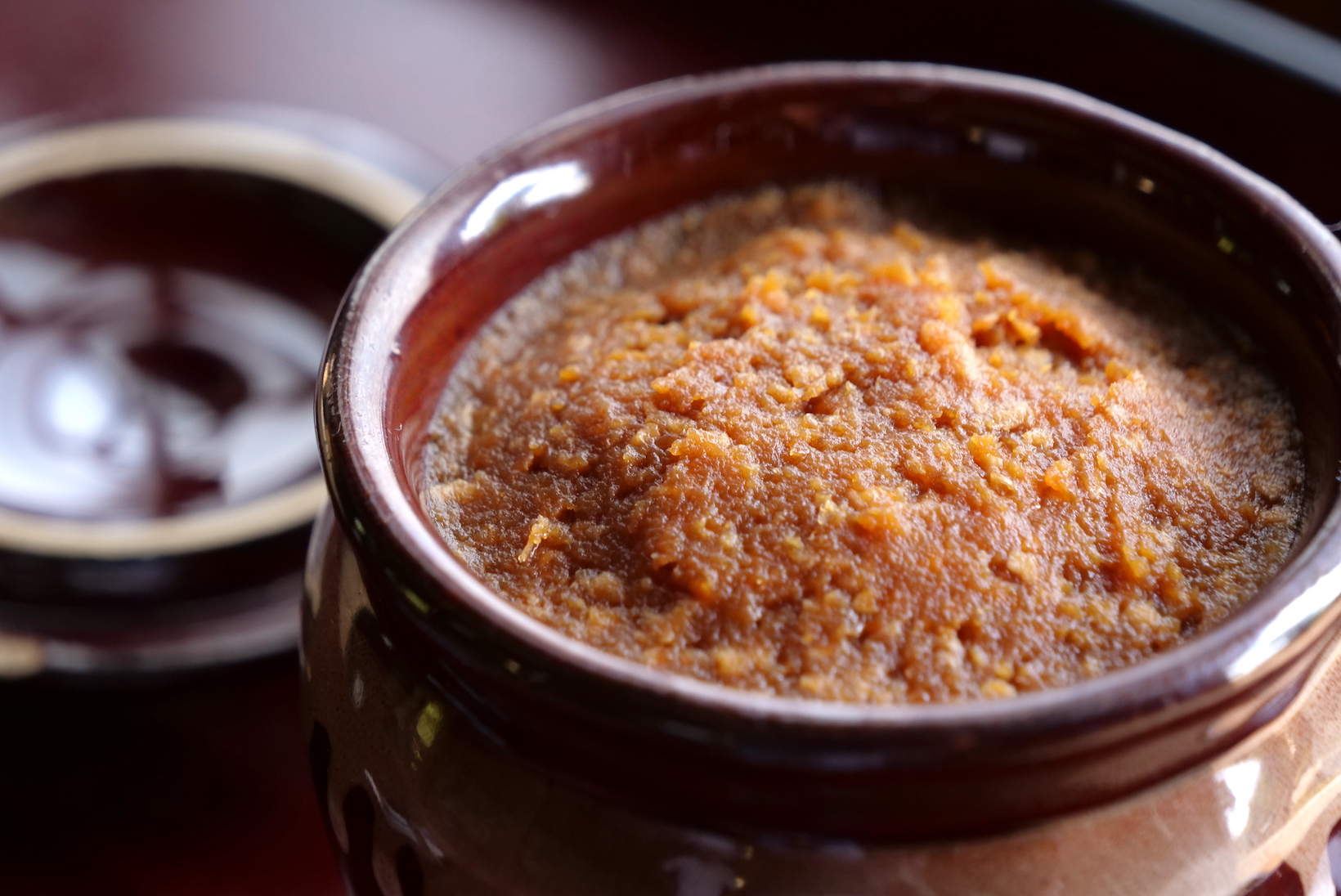 The principal object of Worship: The Gautama Buddha (Shakyamuni)

Roughly 600 years before now was the Muromachi Period. In the year 1410 (17th year of the Oei era), it is said that Kakuo Soden, son of the Kanto region shogun deputy Uesgui Norimasa, initiated contact with Monk FukakoEnkouand invited him to begin founding a templetogether.

Thereafter, as the Uesugi family lineage's temple it flourished. Through the Kamakura Shogunate fourth court leader of the Ueda Nagao lineageAshikaga Mochiuji's deep faith, in 1436 (the 8th year of the Eikyou era), they received a letter through the temple and shrine authority with the shogun's scarlet seal containing a donation of 120 kanmon in Eiraku (the Chinese currency). Nagao Fusakage and Uesugi Fusasada used this to construct a large Buddhist temple, receiving many donations and developing an influential reputation.

However, after the Sengoku period arrived, in the year 1512 (the 9th year of Eisho era), the Eisho Rebellion occurred. Later, in 1578 (the 6th year of the Tenshou era),dispute over the Uesugi family headship inheritance sparked Otate no Ran, a battle the temple was caught up in leading to its deterioration.

In the year 1600 (the 5th year of the Keichou era), after the battle of Sekigahara, the Uesugi family had 1.2 million koku (volume of rice; approximately 180 liters) taken. From which300,000 koku had been transferredto Yonezawa, and under the orders of Kagekatsu Uesugi, the temple Kankouan was erected with the 32ndhigh priest Tougan appointed as its chief priest.

After the 4th great fire to damage the temple in the year 1629 (the 6th year of the Kanei era), the deteriorating temple's luck had finally reached its end. However, per order of Tsunakatsu, a feudal lord in Echigo who lamented the ruin of Kankouan, the temple was rebuilt in its current location in Echigo. With high priest Mangen becoming its 37th chief priest, at last the temple's good fortune was restored. Througha 100,000 koku gift from the Tokugawa Shogunate, the special temple prospered as the Uesugi family lineage temple.

At the same time ascetic monks spread the name of Kankouan as the one great Rinzai Zen place of worship in the Koushin'etsu region (Nagano, Niigata, and Yamanashi prefectures) for over 300 individuals, turning out lots of Zen knowledge and many noted and high priests into the world.

In the Edo Period, a young monk with contempt for his mother's spouse became a disciple of Kankouji Temple. While during the day he observed ascetic practices, night after night he practiced martial arts with his enemy in mind.

One night, his mother's spouse appeared before his eyesand the young man, using the Japanese sickle and chain he had been practicing, twice threw his weapon toward his opponent. However, when he approached his foe it somehow appeared to be the gravestone of the first head priest of Kankouji Temple. Confused, the disciple went to tell the current chief priest of thisevent.The priest told him, to reform your heart from one who no matter what, even while entering priesthood, still targets the lives of others, you seem to have used this gravestone as a sacrifice for renouncing these ill intentions. From this you will no longer take aim at the lives of others but instead will have the open-mindedness to diligently study and become a worthy priest who allows others to live.

It is told that after being admonished by the chief priest the young monk's heart was reformed and he zealously approached his Zen studies, becoming a notable high priest. This is the origin of the Severed Tower in Chuho High Priest's Robes.

The Experience of the Kankouji Temple Miso.

It has been told that at the time of the wars over the Uesugi family headship inheritance, to keep 600 volumes of the Perfection of Wisdom Sutra (Prajnaparamita Sutra) from burning they were stored inside the temple's miso paste and were protected from the war.

The Toryuu waterfall was inspired by Chinesefolklore which says koi that climb a waterfall from a pond below will be incarnated as a dragon in the pond above. After their ascent, from the pond where these dragons live isthe Shoryuu waterfall,for which it is said that climbing can lead to a normal dragon transforming into a heavenly one.

As ascetic monks' experience piles up, because of the breadth of spiritual wisdom, finally arriving at this satori (spiritual awakening) can be likened to the lore of the Toryuu and Shoryuu waterfalls. That is why they have been incorporated into these temple grounds.